PURCHASE AND PROTECT LAND IN THE CORRIDOR

To create long term value for investors, mostly in wilderness and biodiversity but also financial, through the protection and restoration of land within the Eden to Addo Corridor, the most bio-diverse corridor worldwide (ref: Distinguished Professor Richard Cowling, NMMU). 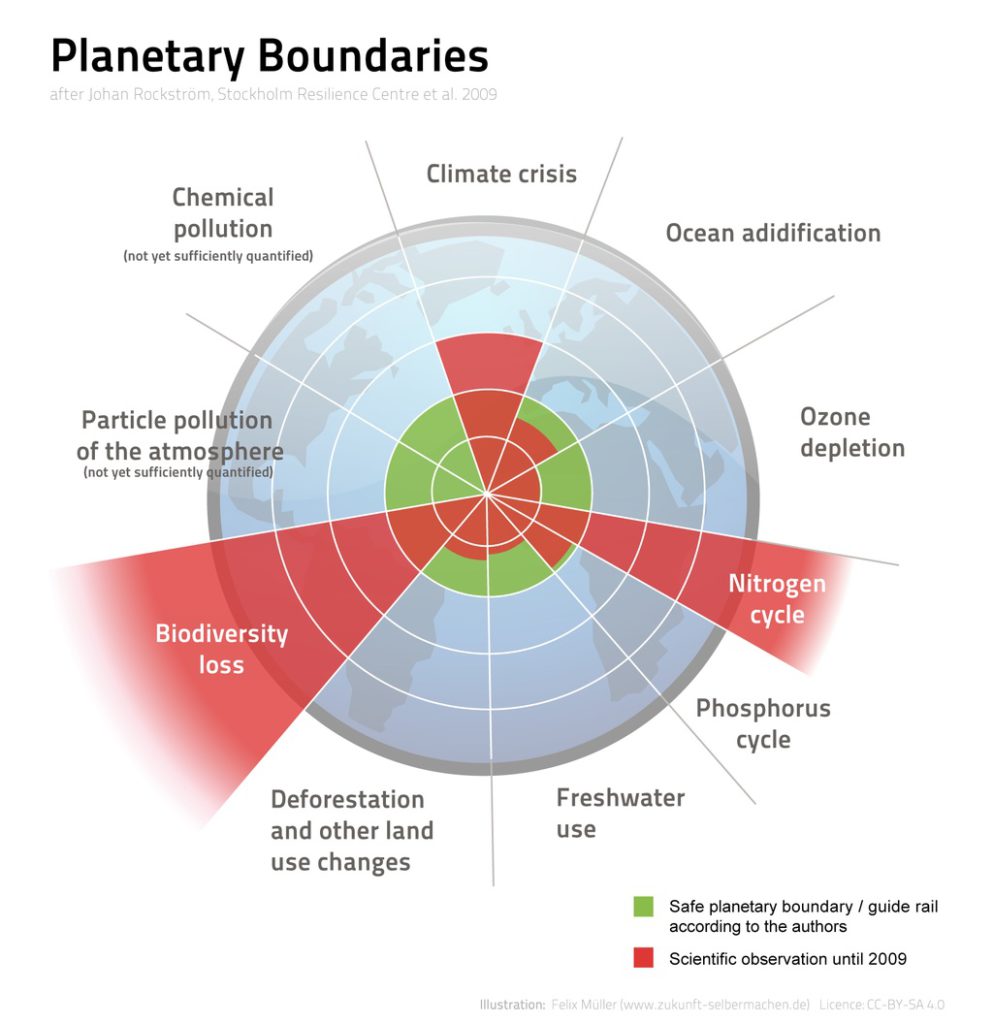 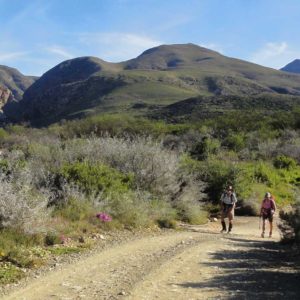 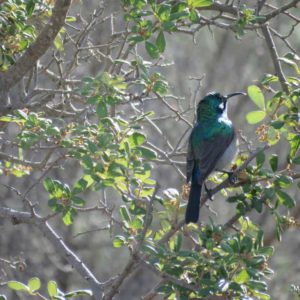 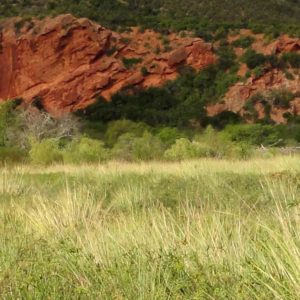 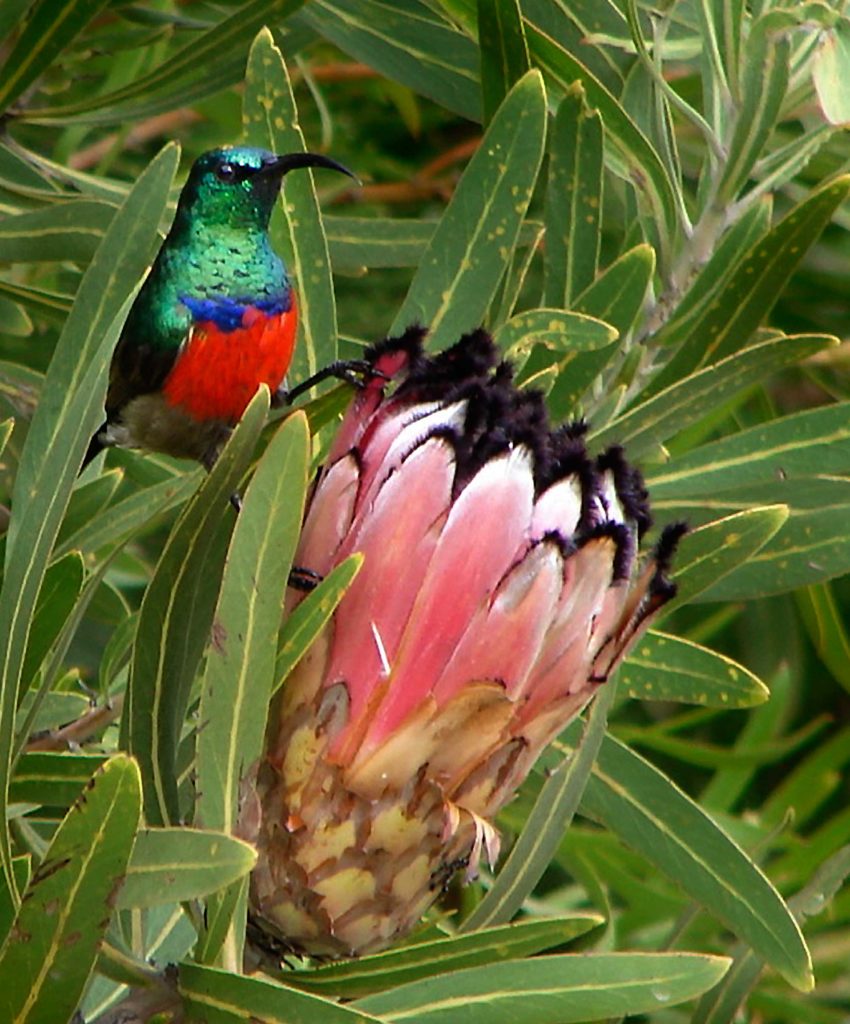 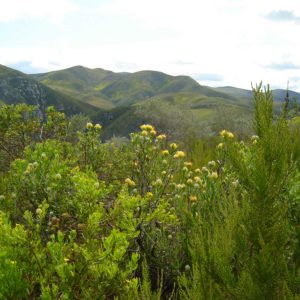 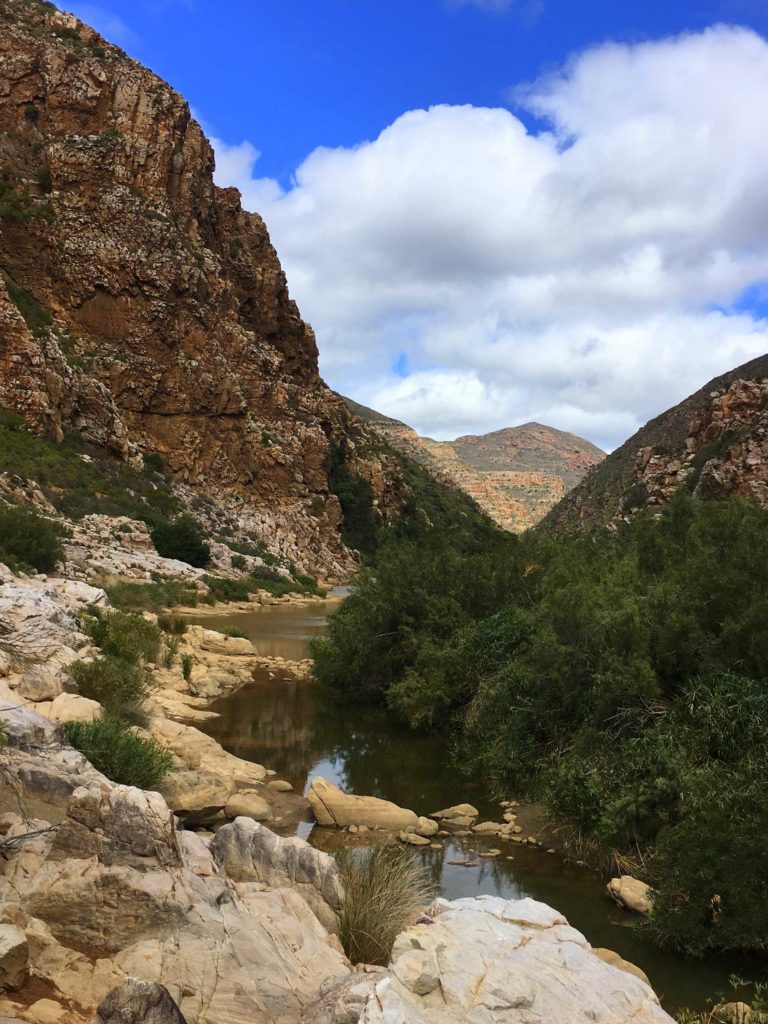 National Geographic predicts 1 million of the planet’s land dwelling animals and plants will be driven to extinction by 2050. The planet is estimated to have 8.5 million living species.

Fragmentation of the landscape is the greatest cause of loss of biodiversity and its associated ecosystems and services such as water and food production, control of climate and disease, crop pollination, nutrient cycles and recreational benefits.

Natural Corridors mitigate fragmentation in the landscape and thereby reduce the rate of bio-diversity loss by allowing for free movement of animals and plants.

80% of biodiversity that is critical to conserve is on private land. E2A is actively engaged in co-opting willing landowners within critical natural corridors linking protected areas, to sign biodiversity stewardship agreements such as Conservancies, Biodiversity Agreements, Protected Environments (PE) and Contractual Nature Reserves in co-operation with CapeNature, SANParks and East Cape Parks and Tourism Agency in terms of the National Environmental Management: Protected Areas (NEM:PA) Act 2003 ( Act No 57 of 2003)

In terms of Sections 23 and 28 of the National Environmental Management: Protected Area (NEM:PA) Act (Act No 57 of 2003)

E2A is in the process of negotiating the declaration of:

E2A is therefore responsible for adding 50,000ha of privately owned land to the national conservation estate, through biodiversity stewardship. A significant contribution to the national 20 year target.

You can contribute to, and at the same time enjoy, banking biodiversity by investing in one of the land parcels within the corridor areas.

HOW WE AIM TO ACHIEVE THE OBJECTIVE

We seek to thoroughly research and identify land rich in biodiversity where landowners are willing to enter into contractual nature reserve agreements thereby creating a system of protected properties linking formally Protected Areas forming a natural corridor for the effective movement of all species. Within the corridors, land parcels not yet declared nature reserves,may become available for sale in which case we will offer them to investors. We will negotiate with conservation agencies on behalf of the investor to have the property declared a nature reserve andprepare management plans, which the investor then stewards.

SUITABLE FOR INVESTORS WHO

•have an interest in wilderness, conservation and biodiversity

•are prepared to declare the property purchaseda nature reserve

•have an investment horizon of 10 years or more

An investment in biodiversity, banking it for future generations, whilst retaining ownership of the land, restoring it and increasing its valuewith associated tax benefits. 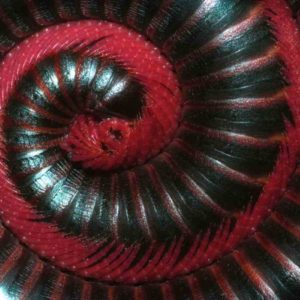 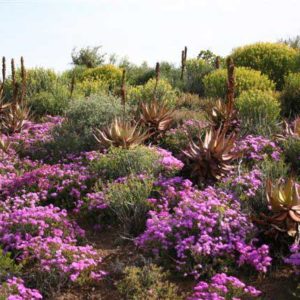 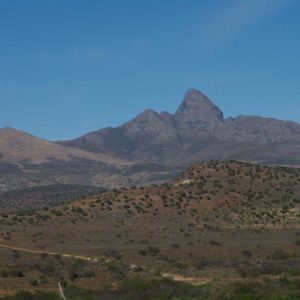 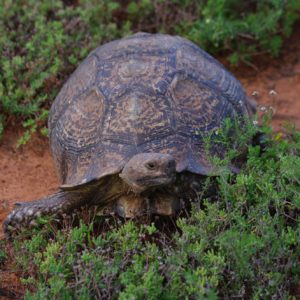 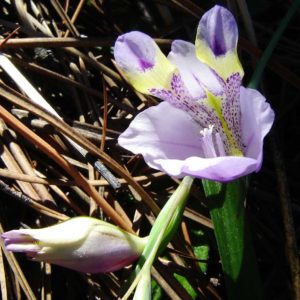 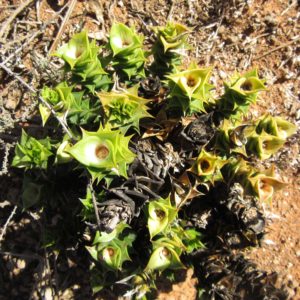