WHAT ARE WE CONSERVING?

South Africa is characterised by a wide diversity of plant life and is ranked as the third most biologically diverse country in the world (mainly due to the richness of plant life). Over 18 000 species of vascular plants occur in South Africa, of which over 80% occur nowhere else. This diversity is caused by variations in climate, geology, soils and landscape forms. However, South Africa also has the highest concentration of threatened plant groups in the world. Approximately 3 435 of South African plant groups are considered to be globally threatened by extinction. A further 204 groups are estimated to be threatened at a local level. 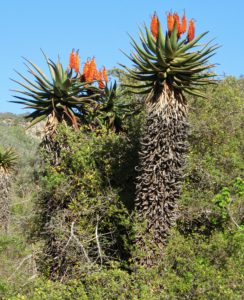 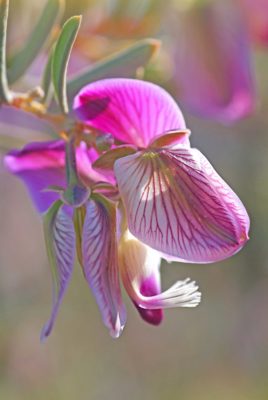 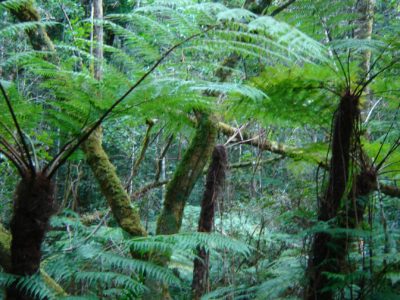 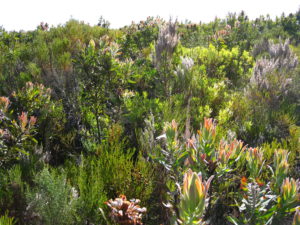 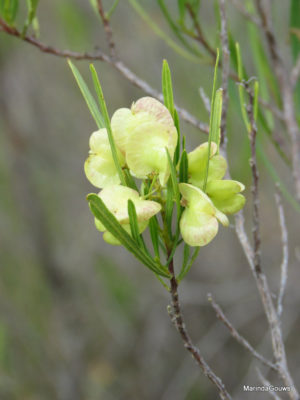 “Due to fragmentation of the biomes there is thought to be only one free roaming elephant, Loxodonta Africana, left hiding in the Knysna Forests. Research undertaken on dung samples has shown that there could possibly be more. They numbered in the region of 2000 just 200 years ago. The elephant is a keystone species and path maker and is therefore a symbol for Eden to Addo.”

South Africa is one of the world leaders who in 2002 committed through the Convention on Biological Diversty to achieve a significant reduction in the rate of bio-diversity loss by 2010. A research project undertaken recently shows that most indicators of the state of biodiversity such as extinction risk, habitat extent and condition, species population trends show declines with little reduction in rate. Indicators of pressure on biodiversity such as resource consumption, invasive alien species, nitrogen pollution and climate change impacts show increases. The rate of biodiversity loss is not slowing.

Currently 6.5% (7.9 million hectares) of South Africa’s land mass is formely protected. The 20 year target,  in line with the rest of the world, is 12%. To achieve this target an additional 2,2% of the land mass or 2.7 million hectares must be protected in the next 5 years  and a total adition of 8.8% or 10.8 milllion hectares in 20 years.

Eden to Addo’s vision is to link three mega-reserves in the Southern region of South Africa, namely the Garden Route National Park, The Baviaanskloof Mega Reserve and the Addo Elephant National Park  by means of natural corridors  to protect and restore the integrity of bio-diversity and eco-system functioning.

The Eden to Addo Corridor is unique since it encompasses seven of South Africa’s ten  biomes namely:

The mega-reserves formally protect a large percentage of the area. However, between the parks are strips of land owned by civil society. These strips of land or corridors connect the parks and mitigate fragmentation of the landscape and therefore protect the biodiversity and ecosystem functioning. Eden to Addo’s mission is to assist and engage with civil soceity and all stakeholders to identify and develop the living corridor by applying sound land-use practices, encouraging a diversity of environmentally sustainable livelihoods and linking ecologically important areas, for the benefit of biodiversity and the extended community.

“Between the Garden Route National Park, The Baviaanskloof Mega Reserve and the Addo Elephant National Park are strips of land owned by civil society. These strips of land or corridors connect the parks and mitigate fragmentation of the landscape and therefore protect the biodiversity and ecosystem functioning.”

A description of the most represented biomes within the corridor area:

The Forest Biome is the smallest and argueably the most vulnerable biome in South Africa. Most of these forests were fragmented by European settlers in the period 1860-1940. The fern Rumohra adiantiformis is a flagship species of the forest.  Due to fragmentation of the forests there is thought to be only one free roaming elephant, Loxodonta Africana, left. Research undertaken on dung samples has shown that there could possibly be more. They numbered in the region of 2000 just 200 years ago. The elephant is a keystone species and path maker and is therefore a symbol for Eden to Addo.

The Fynbos  Biome: The Cape Floral Kingdom is one of the earths six plant kingdoms containing 9000 plant species native to South Africa of which 6192 species are found nowhere else. More than 1850 species are threatened with extinction. The major threats are alien plants and fragmentation due to agriculture. Most large mammals of this area have been shot to extinction namely the Cape Warthog, the Cape Lion, the bluebuck and the quagga. The stag beetle, bontebok, Cape Sugarbird are amongst the present day flagship species of the area. The stag beetle Colophon is traxonomically unique and probably a relic of an extinct early Gondwanan lineage. The 15 species in the genus are all wingless. They are the only African insect to be CITES listed.

The Thicket Biome: This spiney, evergreen shrub vegetation with a tree component is  highly fragmented. This vegetation is grossly under representd in formal conservation areas with less than 5% being included. It contains a mixture of elements of all seven biomes and therefore provides genetic material that will buffer the effects of climate change. Flagship species are the African Elephant, Addo dung beetle, the Albany Cycad, Encephalartos latifrons of which only 70 specimens remain in the wild.

The Nama Karoo: covers 25% of the land surface of South Africa. The dominant vegetation is a grassy, dwarf shrubland. Grasses tend to be more common in depressions and on sandy soils, and less abundant on clayey soils. It is an arid region that supports very little of the large mammals. The large historical herds of Springbok and other game no longer exist. Termites are responsible for much of the nutrient cycling. There are a number of specialized insectivorous mammals and birds. Less than 1% of the biome is conserved in formal areas. The Prickly Pear Opuntia aurantiaca and Mesquite Prosopis glandulosa are the major alien invader species.

Succulant Karoo can be described as xerophytic, semidesert shrubland with a preponderance of leaf succulants. There are a higher number of succulants than anywhere else in the world. Of the approximately 5000 species occurring nearly 2000 are endemic. A number of specialised insects feed only on specific local plants. The area is also rich in endemic vertebrates especially small mammals and reptiles such as Bat-Eared Fox, Suricate (Meerkat) and  Barking Gecko.  Less than 0.5% of the area of the Succulent Karoo Biome has been formally conserved. 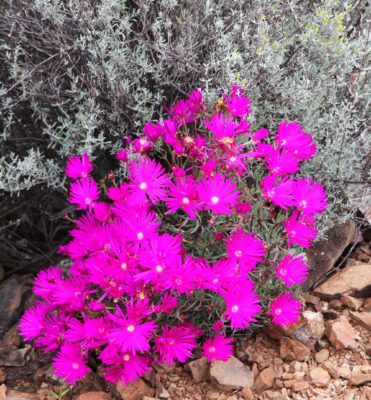 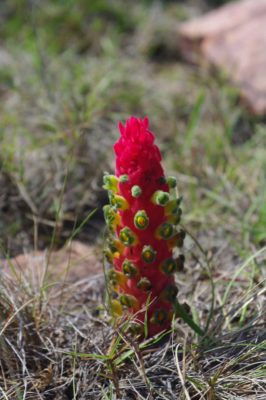 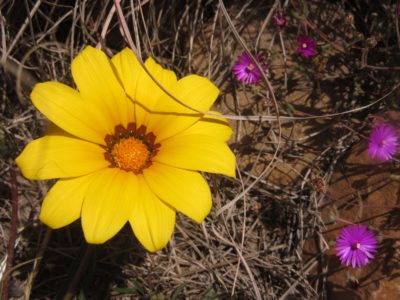 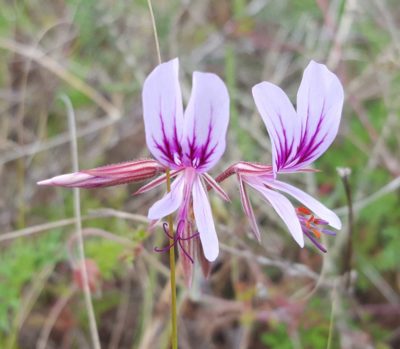 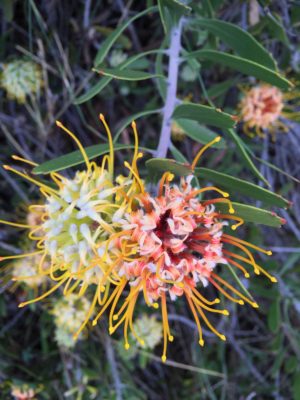 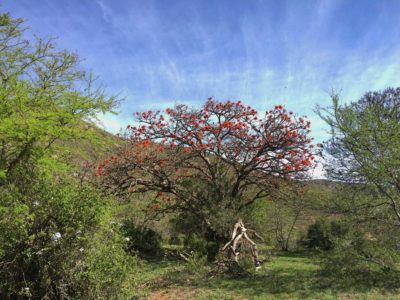