The object of this project was to transform the Keurbooms River Catchment, within the Keurbooms River Corridor, back to its natural state by clearing thousands of hectares of invasive alien plants. This large-scale endeavour brought much needed jobs to destitute communities, securing the sole water supply of Plettenberg Bay and restoring the integrity of a wilderness river ecosystem for people, plants and animals, thereby creating more work, more water, more life! 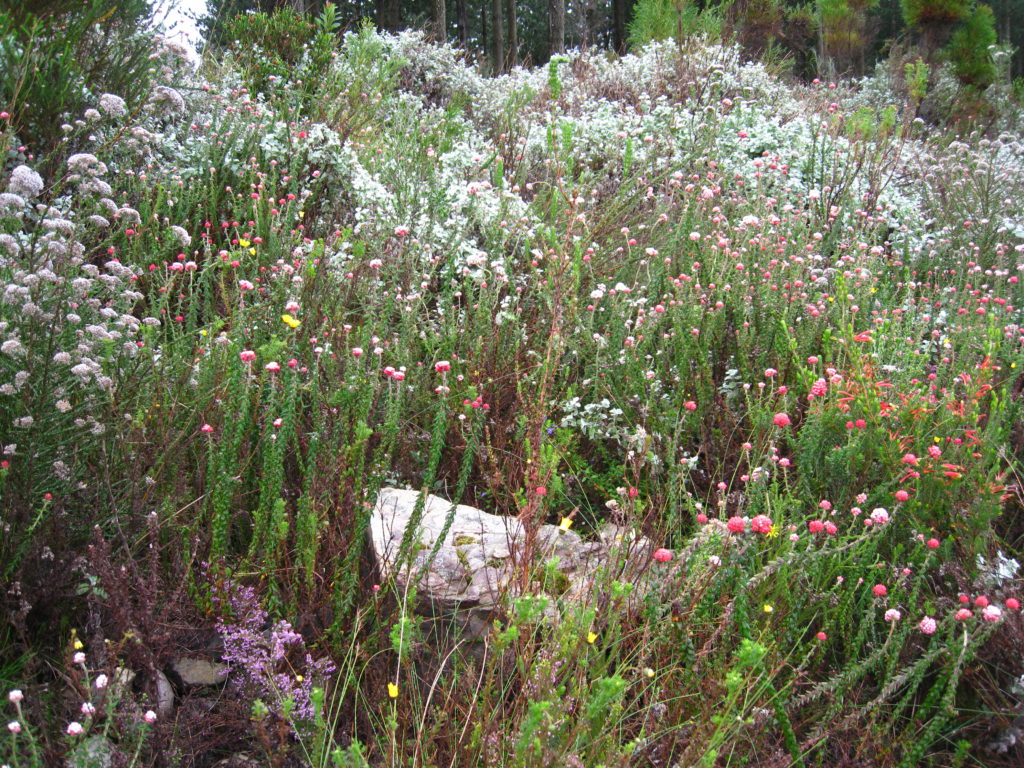 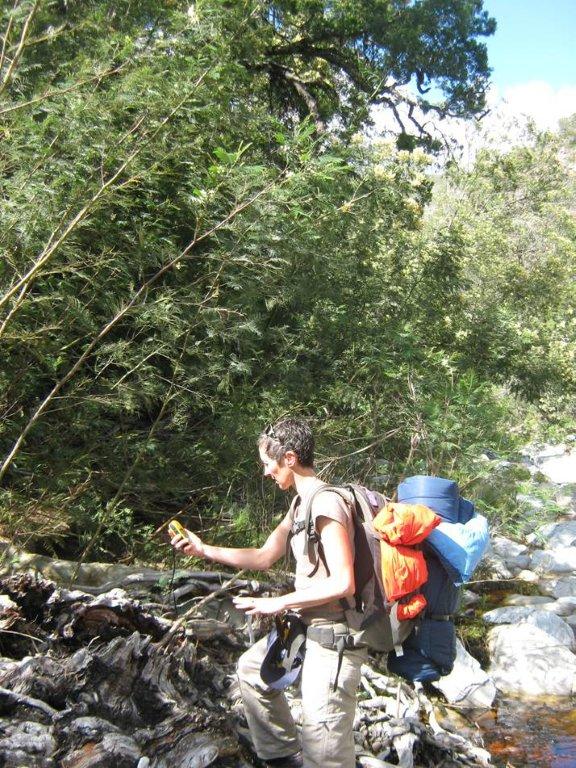 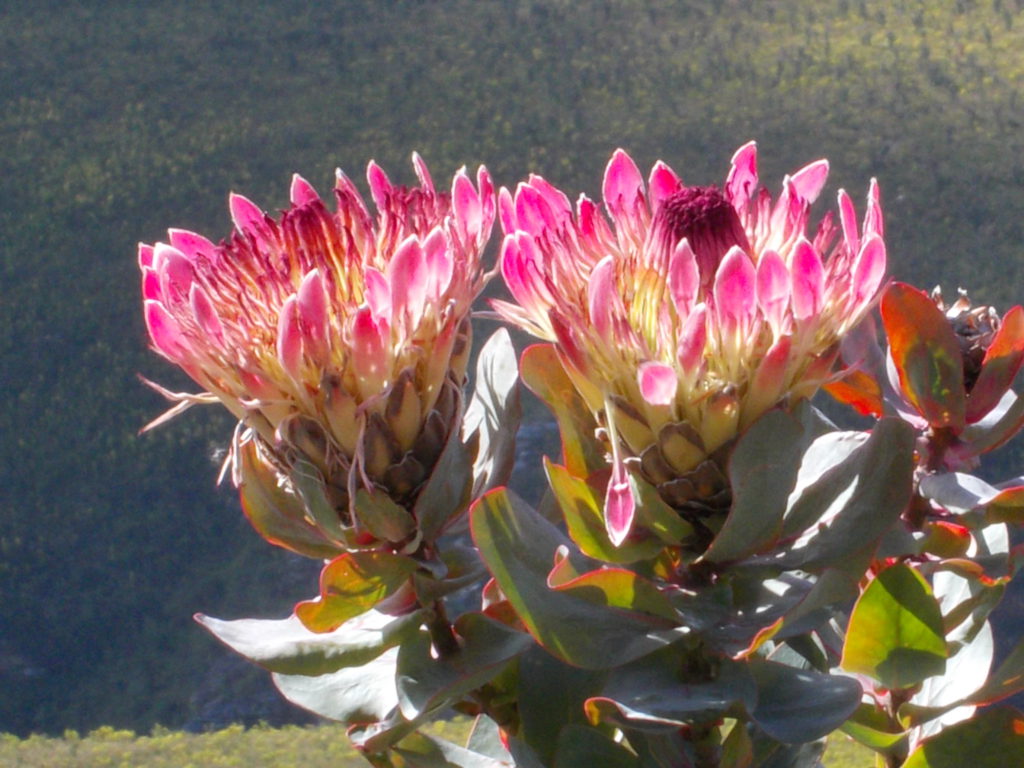 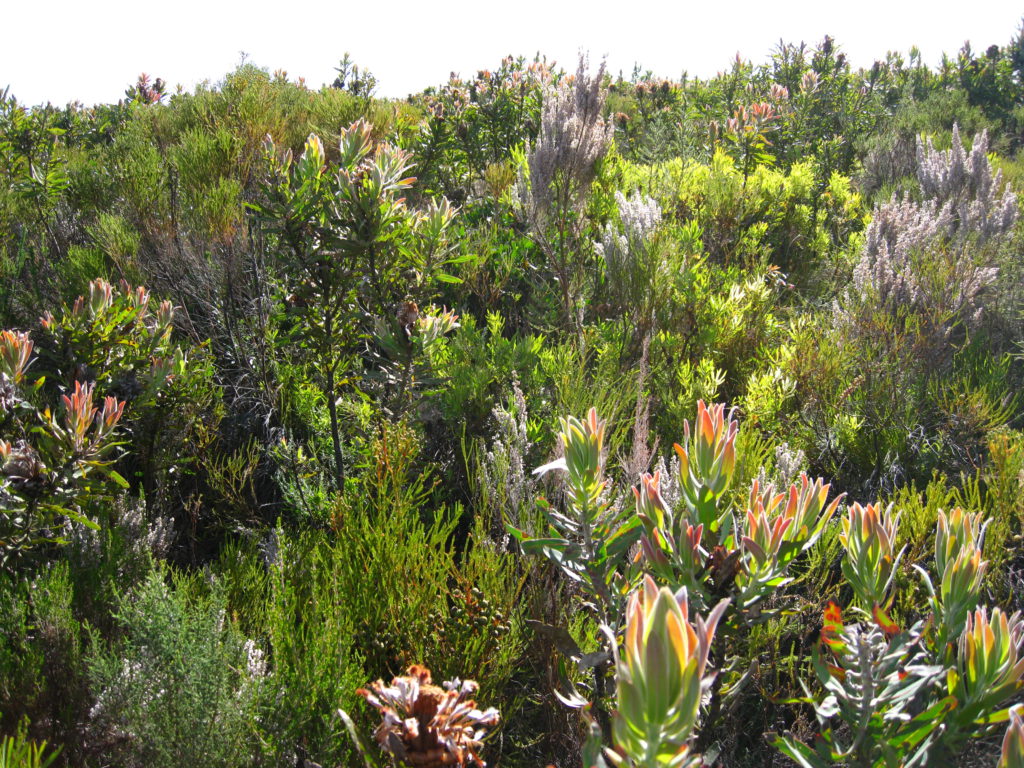 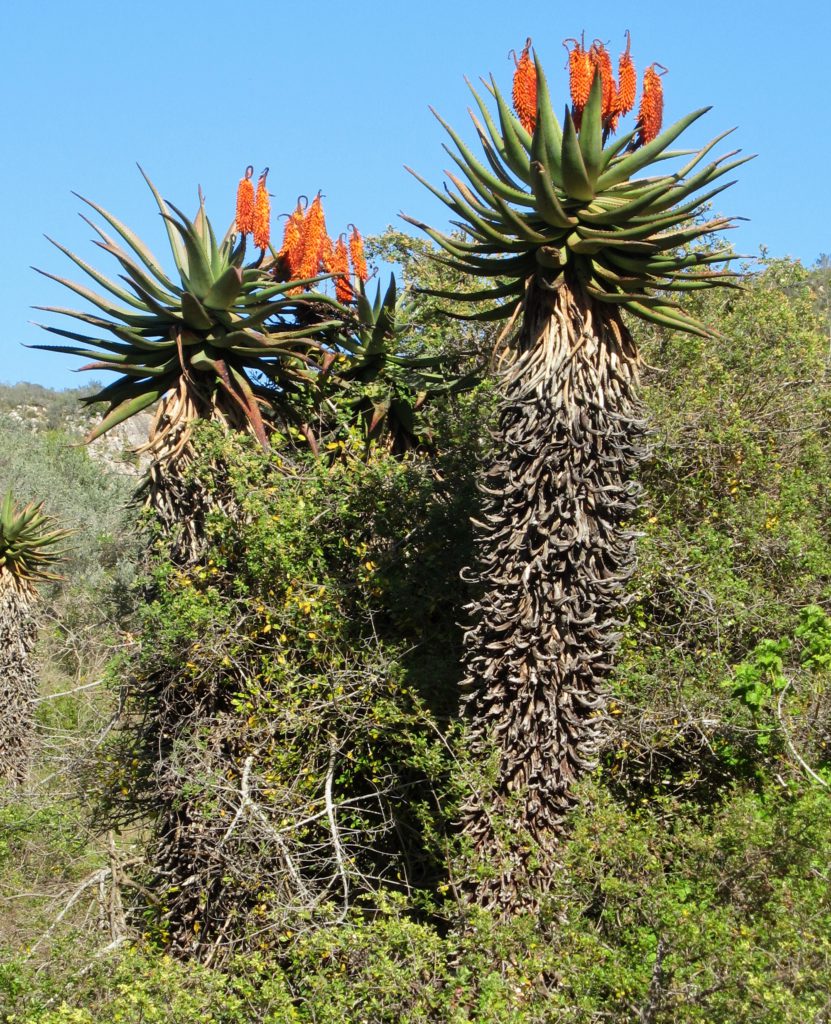 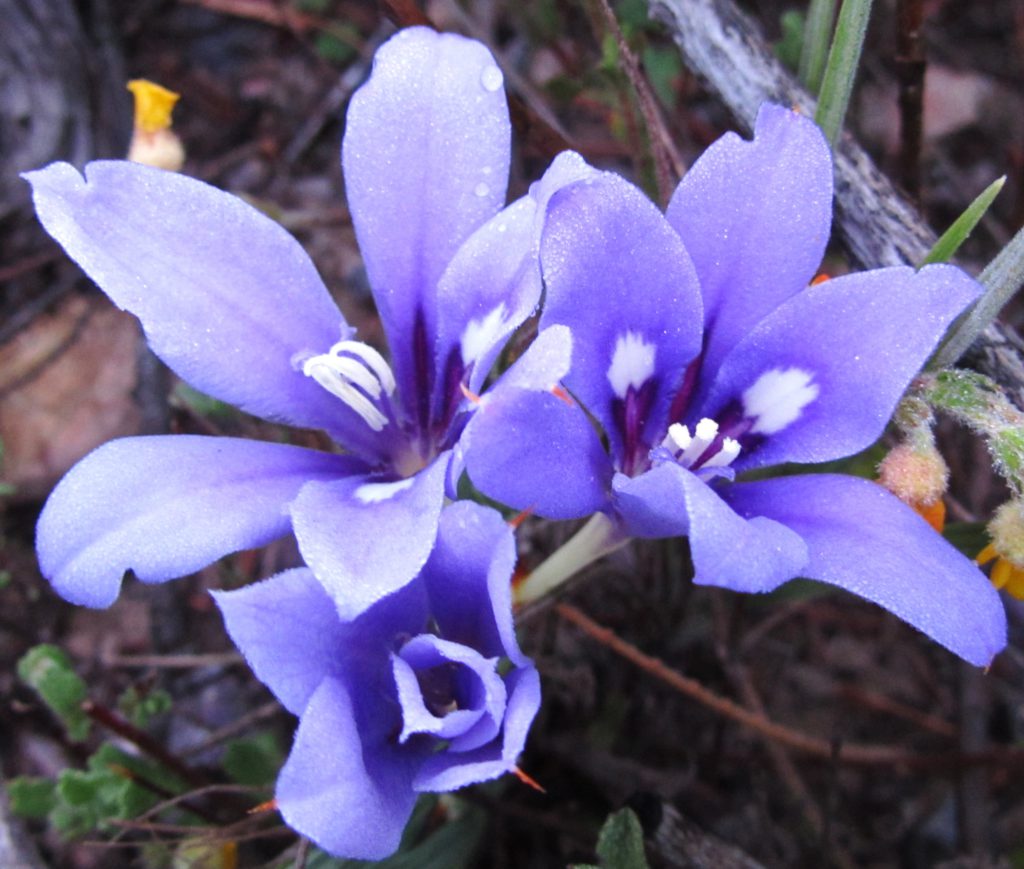 The Garden Route catchments are a major priority within the Fynbos biome, (a World Heritage Site) for invasive alien plant control. In 2000, half the fynbos of the KeurboomsRiver catchment had been invaded by alien plants and it is projected that this infestation will increase steadily so that by 2025 the Keurbooms stream flow will be reduced by 95%!The reality of this projection was borne out in 2010 when flow at the Keurbooms weir dropped below 300l/second and Bitou Municipality was declared a disaster area.

A number of existing landowners have embarked on alien clearing projects in their own capacity, but they nevertheless require significant assistance to solve the problem and truly transform this area.

The 3 year project came to an end in March 2017. More than 1000ha of very dense black wattle, gum and pine have been cleared releasing an annual amount of 1.7 million cubic meters of water into the river.One dried up stream that used to flow directly into the Keurbooms started flowing again 12 months after the project started.

Funds were provided by Department Environmental Affairs Natural Resource Management, Green Trust/WWF and the Table Mountain Fund. The DEA funds were released as a result of kind donations made by local and private donors.

Further funding is required by Eden to Addo to declare this area a Nature Reserve. Not only will this protect Plettenberg Bay’s sole water source, but it will also connect the Western part of the Garden Route National Park to the Eastern part by means of a conservation corridor allowing for the free flow of wild life.

TO CONTRIBUTE: Deposit directly into the bank account namely 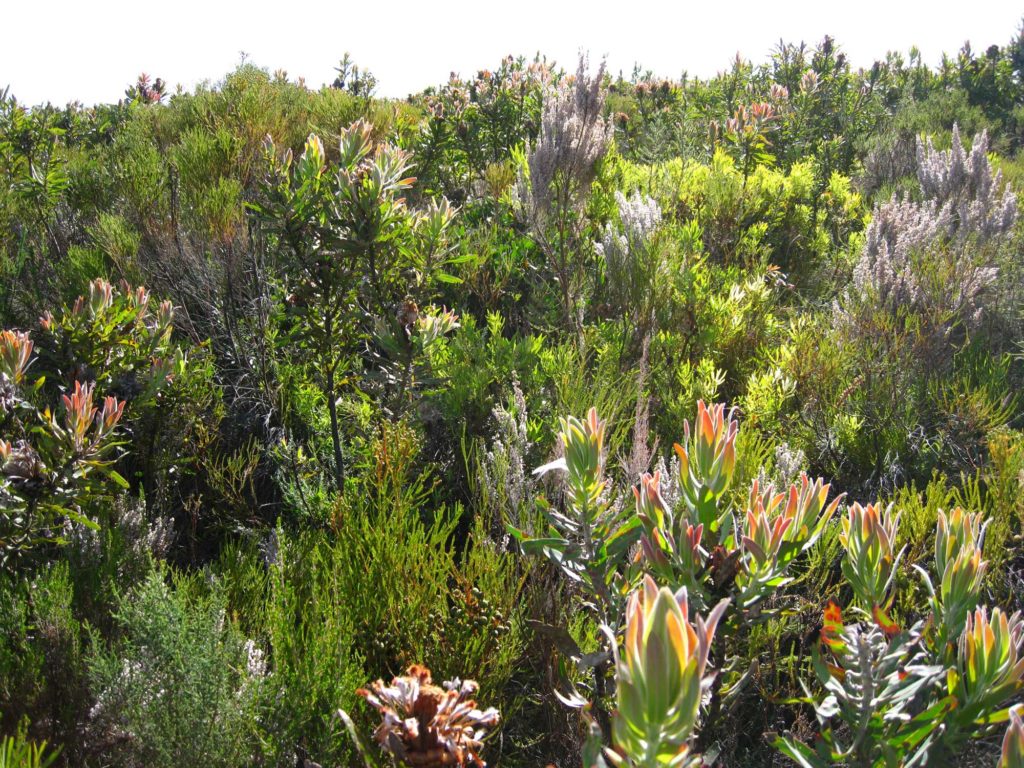 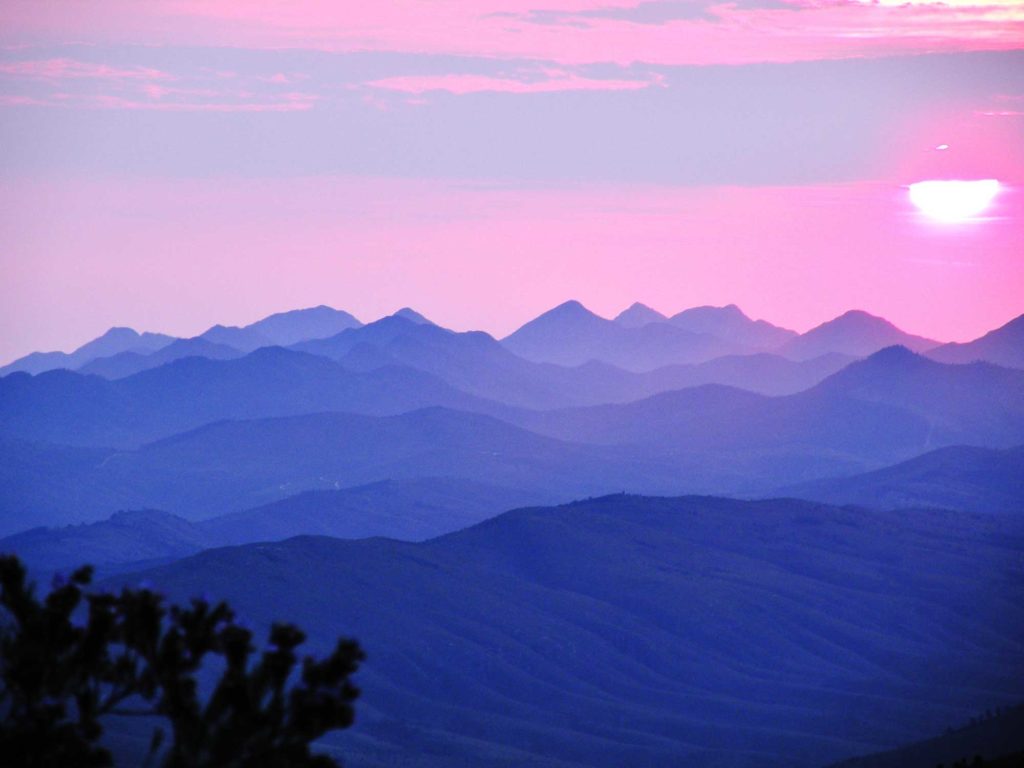 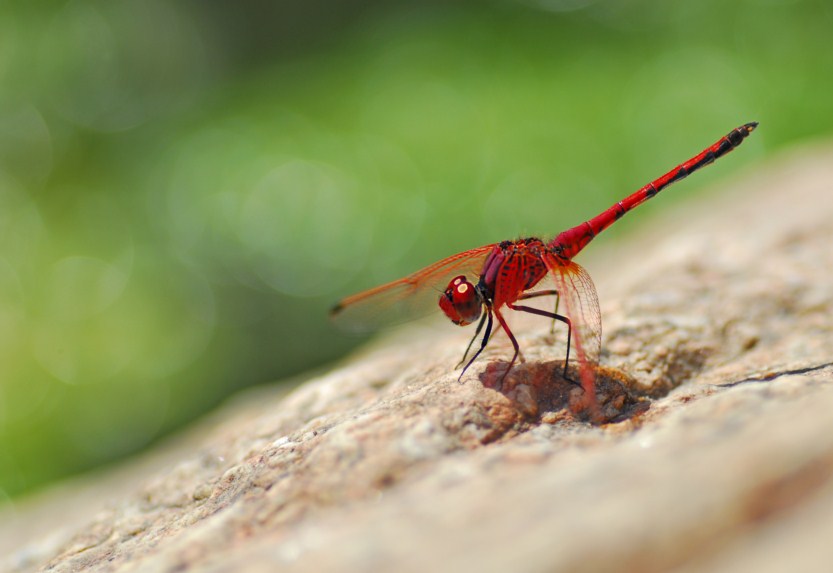 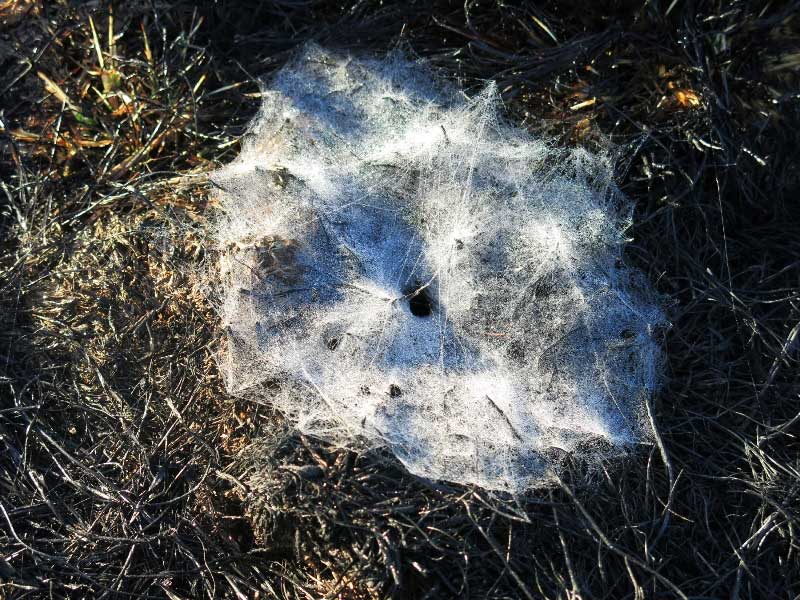 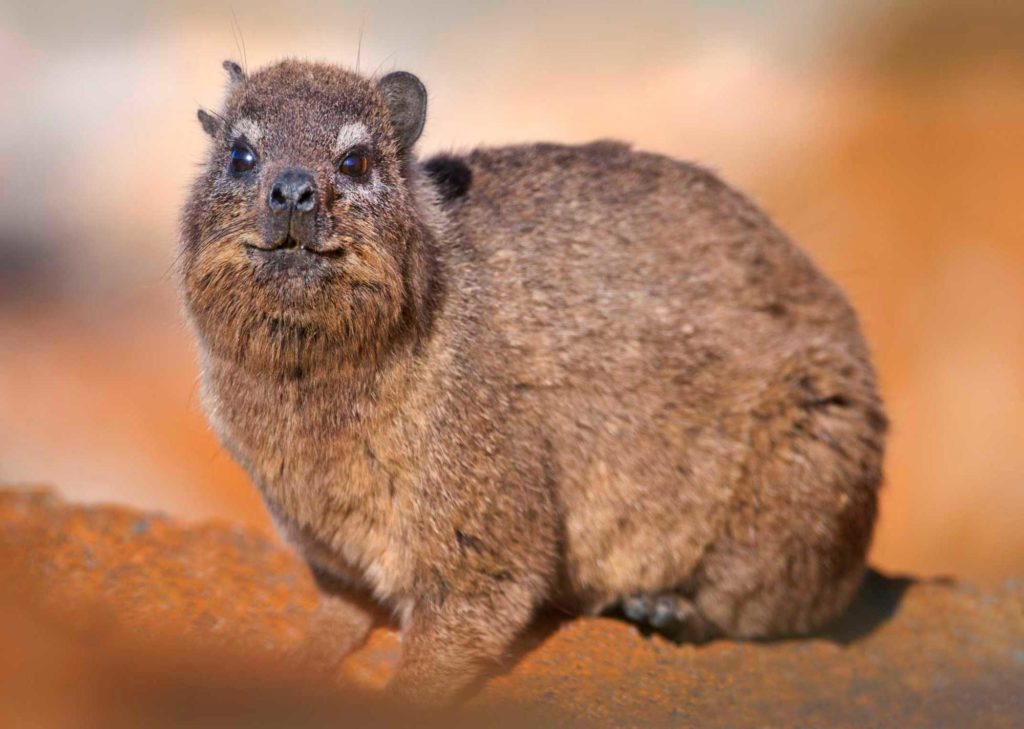