The Eden to Addo vision is to link three mega-reserves, the Garden Route National Park, The Baviaanskloof World Heritage Site and the Addo Elephant National Park by means of natural corridors to protect and restore the integrity of bio-diversity and eco-system functioning.

Under all future climate scenarios considered by the LTAS, higher frequencies of flooding and drought events are projected. (WIREs Clim Change 2014, 5:605–620. doi: 10.1002/wcc.295608 © 2014) contributing to further fragmentation and loss of species. Eden to Addo has initiated the protection of over 50.000ha of natural corridors thus far with associated management plans to restore habitats, mitigating the effects of climate change. There is no point in protecting species without protecting theirhabitat. Read more about our achievements here. 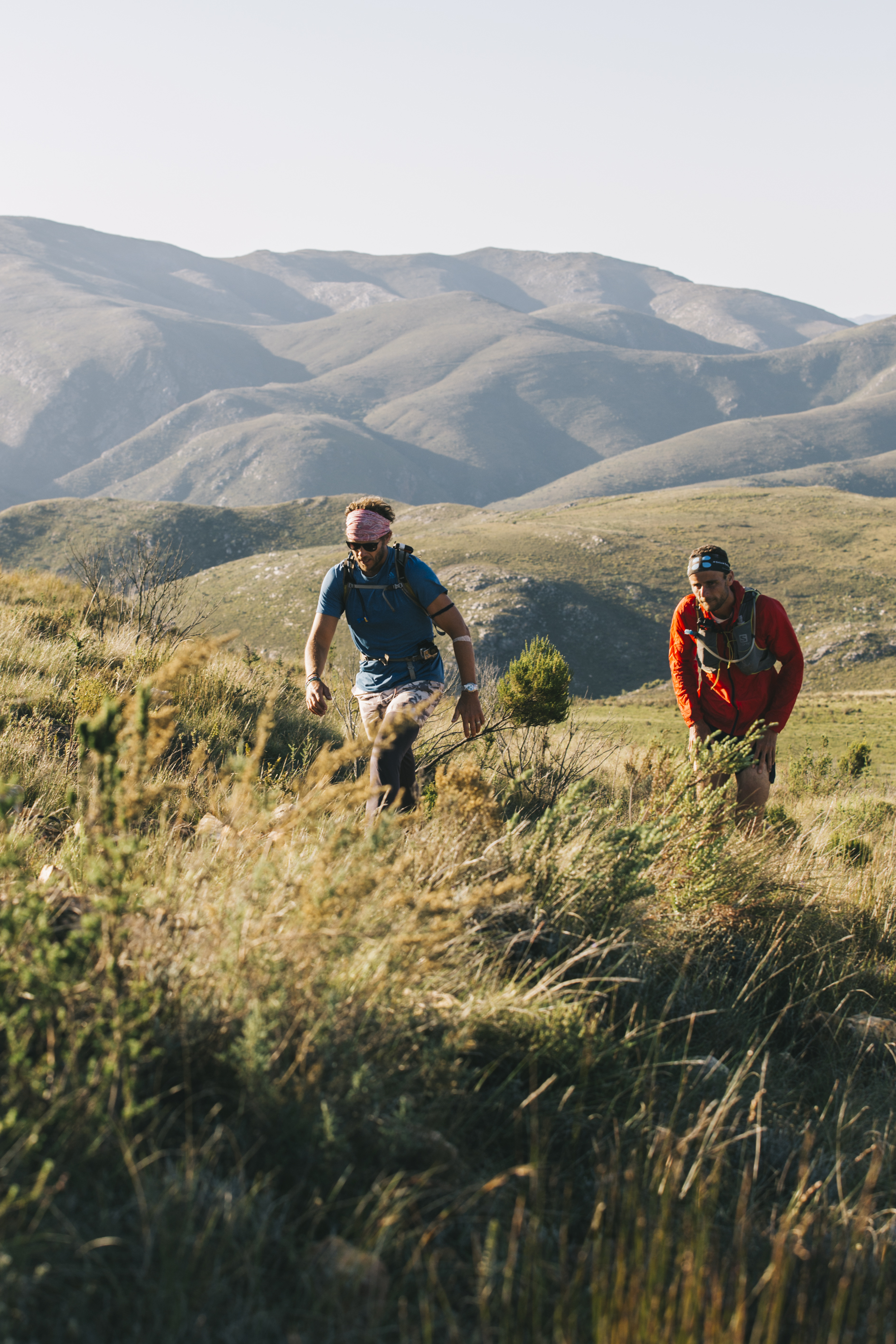